Wombats – If You Ever Leave 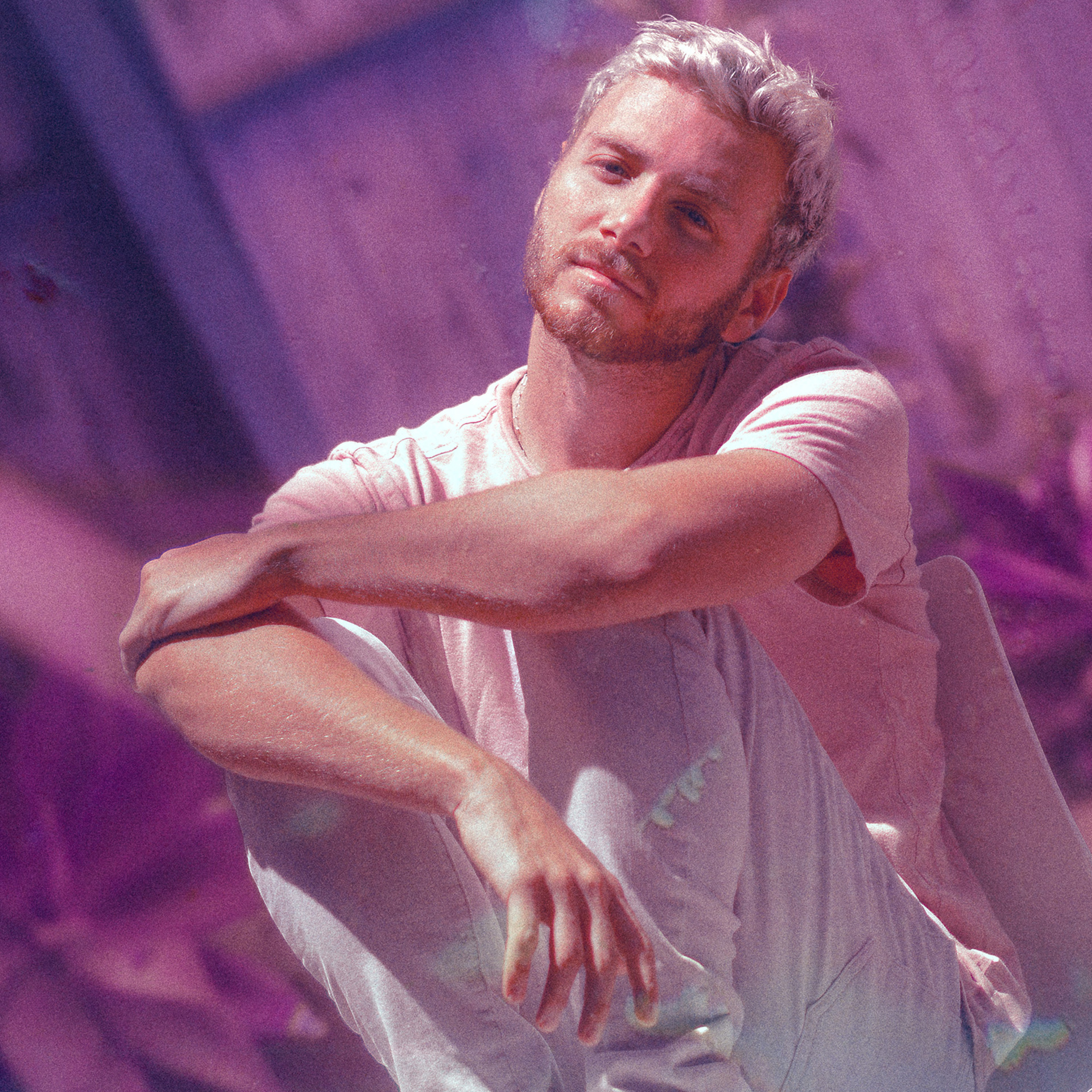 Logan Fields is a writer/director, born and raised in LA.  His horror short film Little One which he wrote, directed and edited garnered much appraise in the festival circuit, including Best Horror at the Independent Short Awards, Queen Palm International Film Festival, Los Angeles Film Awards, Venice Shorts and others. 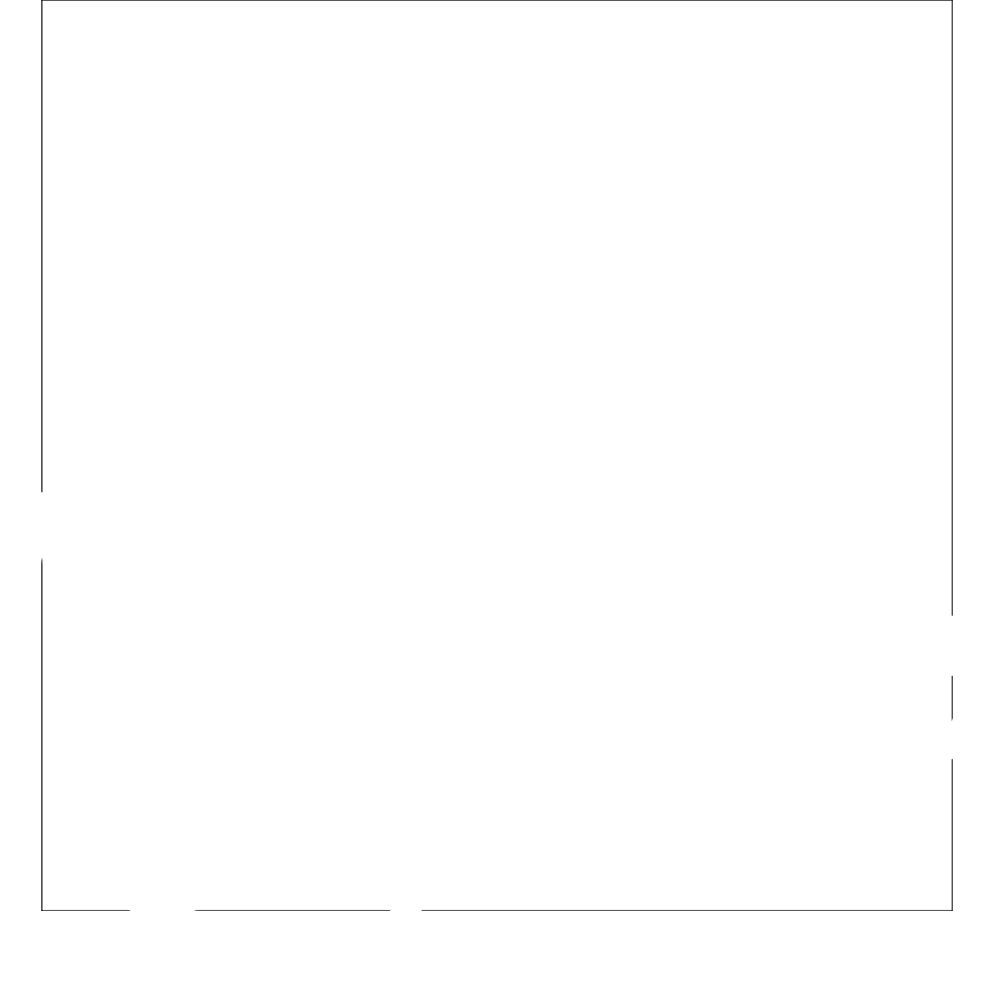